A part of me wishes I recorded the hard conversation I had with a homeless older (50′s-to early 60′s) African American man while I was still in Detroit.

Because it could help others realize your privilege is what other people can hate you for, even when you don’t realize you are privileged.

But I remember it often and it is a dear experience to me, and helps to keep me grounded.

I was in downtown Detroit in the Main Amphitheater inside Hart Plaza after meeting with the volunteer coordinators and fellow volunteers the day before Detroit Electronic Music Fest.

I hung back and wanted to talk with the volunteer organizers a bit since I volunteered a few years in a row and wanted to see how I could best help with my broad range of skills.

As I was waiting for a few conversations to end, the man walks by and gives me a hell of a stink eye. Brow furrowed and kept his eyes locked on me while walking past.

A couple minutes later he walks by the opposite way, and again, stink eye for days.

He came back about a minute later and said, “You know the first time I saw you I hated you.”

I’m curious by nature, didn’t shy away from difficult conversations, and was a psych major. I genuinely wanted to know how people thought. I said with a calm voice, “Why?”

“Because you are white.”

Not something you hear every day, but not the first time I heard something like this while living in Detroit.

He sat down and we talked for over an hour about race, humanity, and how we can help lift each other up. I brought up that race is a lie. The color of anyone’s skin doesn’t matter, white/black, we were all part of the same race, the human race.

The majority of people had left by that time and there were maybe only 3 or 4 people around. The few straggling volunteers were heading out and only the organizer, A fantastic talented African American woman Rachel, was making sure I was alright.

I shook his hand and hoped I helped change a little.

Rachel said, “That was a pretty intense conversation you seemed to be having with him.”

I said, There’s always an opportunity to witness.

And we walked out together.

That Detroit Electronic Music Fest was my second to last before leaving Detroit.

I miss the city, the sounds, and people, the artwork and the vibe of Greektown. It was so alive even through the hardest times.

The sense of community was always there.

I hope the hard conversations continue to happen though this trying time.

I’m seeing such a community come together that I’m proud to be part of this human race in 2020. I can’t wait to see how this changes the next generation. And hoping for a better tomorrow for everyone. 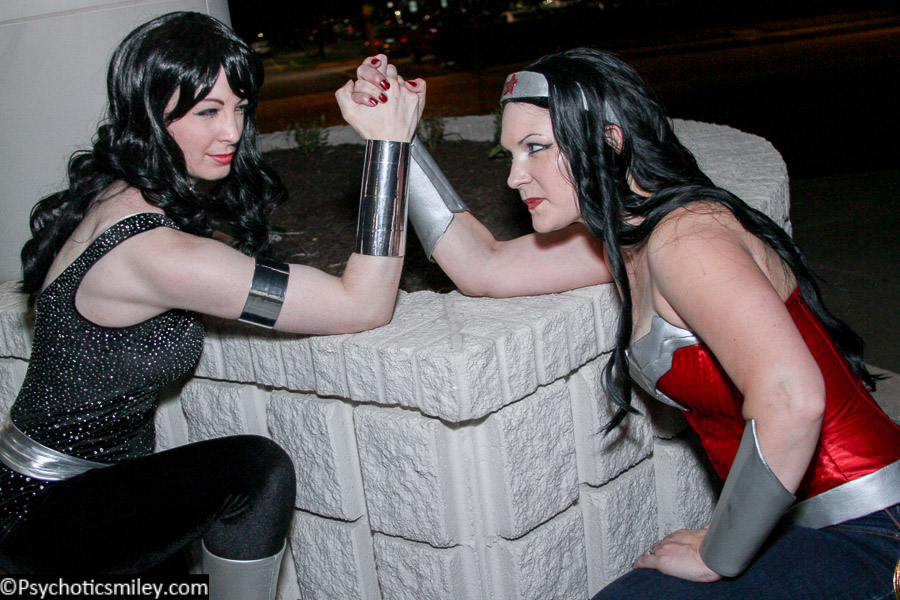 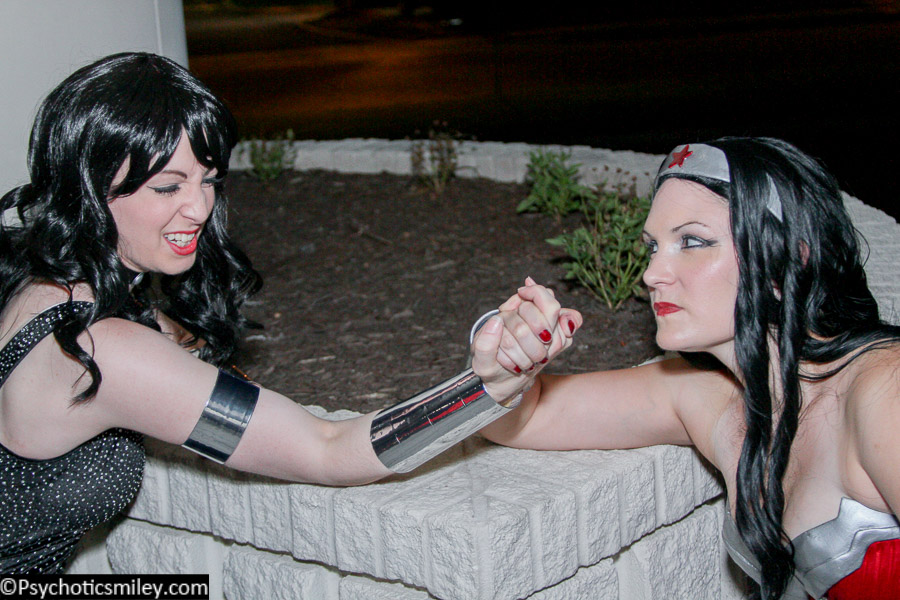 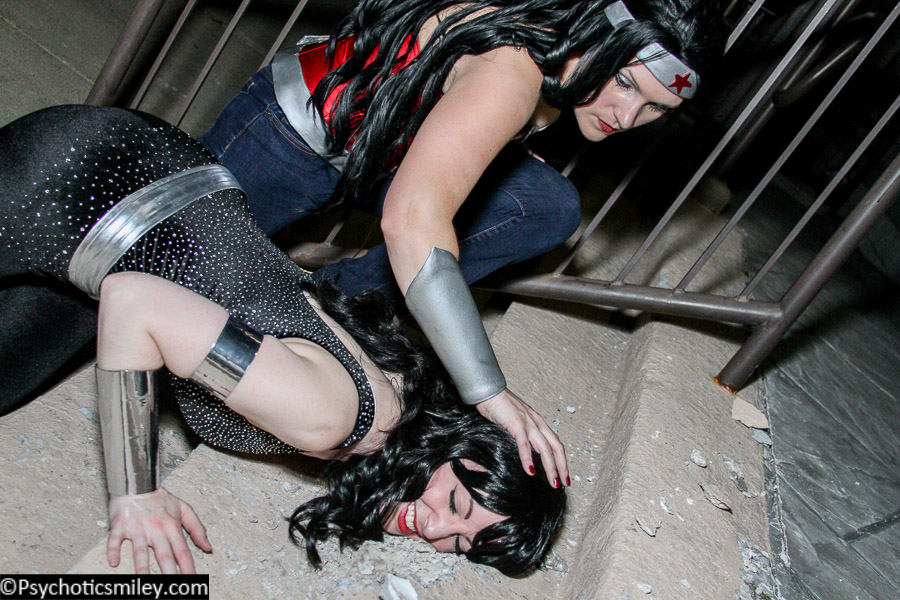 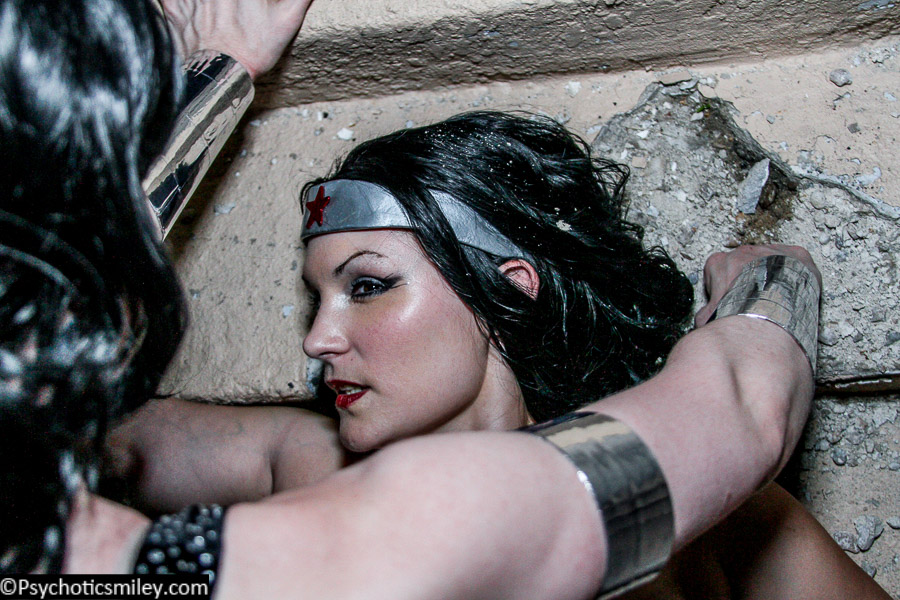 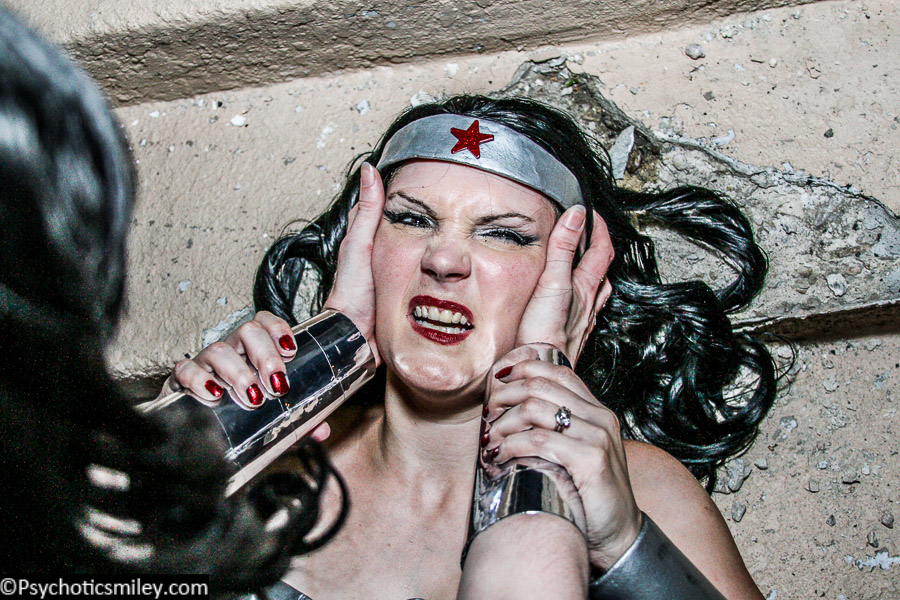 But in the end, It’s all about some comradery. 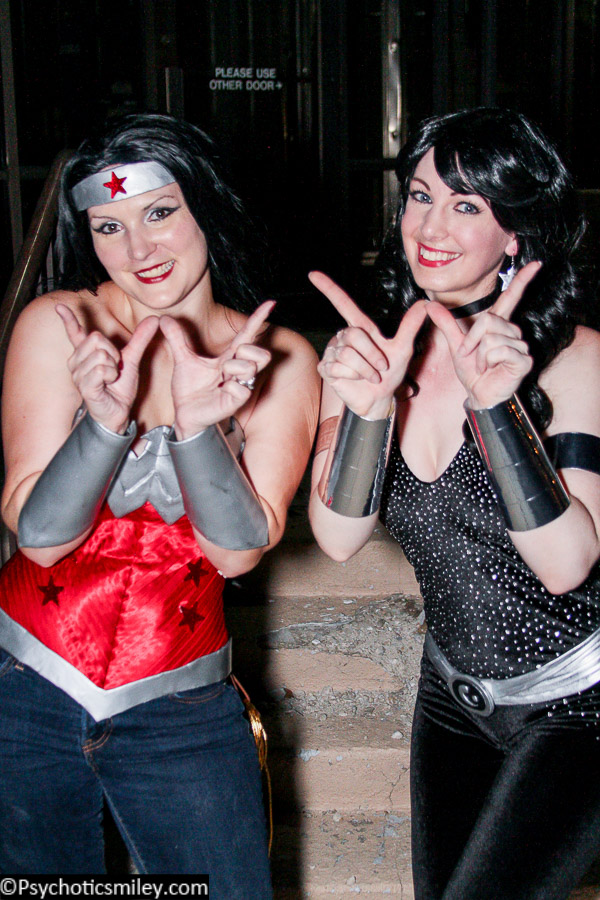 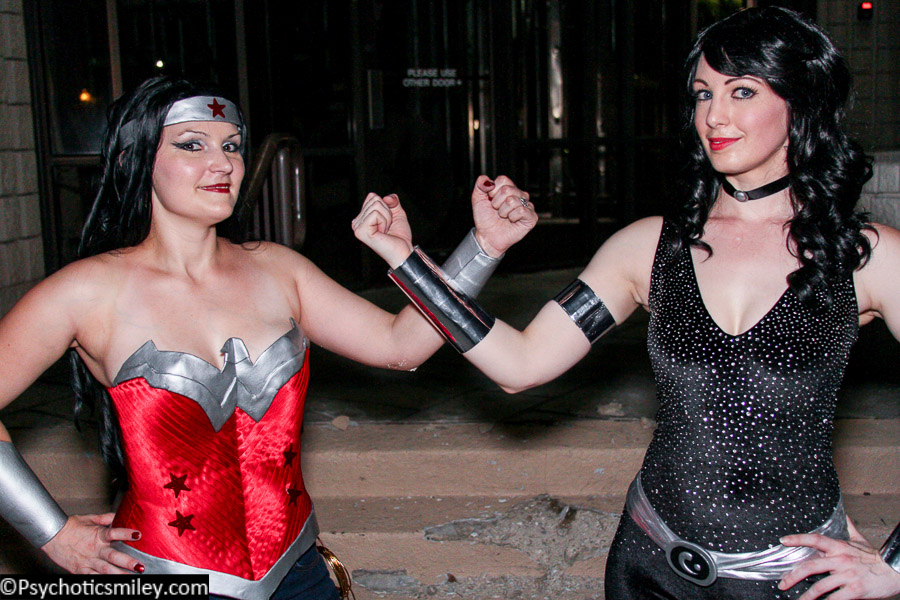 So I happened across this gem after I watched the trailer for “Fat Kid Rules the World.” (which btw looks like a good film. Directed by Matthew Lillard!)

I think Robert De Niro would like a bite.

The first trailer for Iron Man 3 was released yesterday.

1.Ben Kingsley as The Mandarin.

Some people have been poo-pooing the choice of Ben Kingsley as The Mandarin since he is not Asian. If that is your only qualm with that choice, you forget that it is BEN KINGSLEY. He played Mahatma Gandhi after all! Oh, he’s not Indian.

I’m curious to see how they’ll do the adaptation on the “Extremis” Suit. Since in the comics how it comes about is he is extremely injured and takes the new super solder serum that has been made into a virus form by the military (to deliver it to troops to make them like Capt. America) and adapts it a bit before taking it. He removes the arc reactor from his chest, and can control his suit remotely (and eventually up to 6 suits remotely) just with his mind. It looks like they are adapting it to make it a bit of a thriller in the suit aspect, like his dark side is made corporeal in the suit form (in the scene with gweneth in bed). Looks intriguing.

I’m re-posting myself, since the internet blows right now. 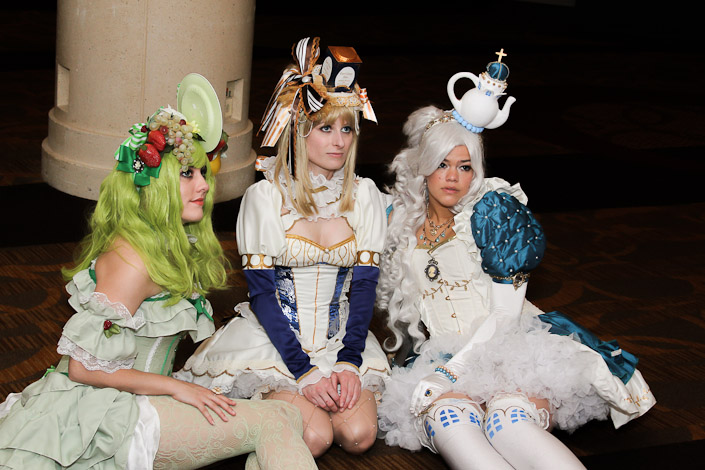 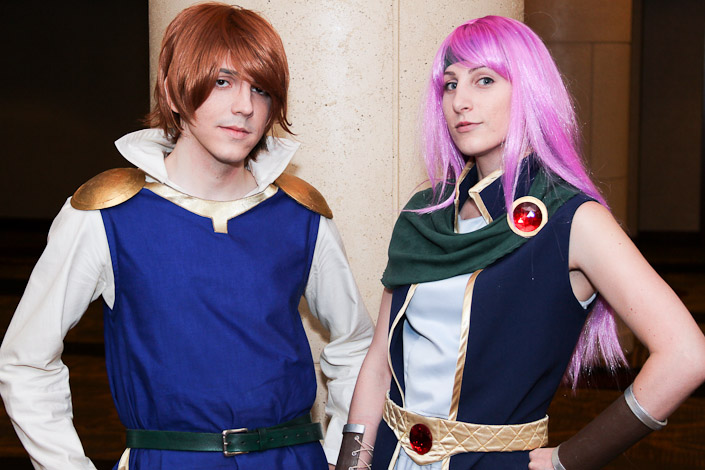