So it has been a little while since I’ve last posted about conventions.

I’ve been working on migrating over to the sparkling new Amazon Cloud, so the site will load a lot quicker no matter where in the Country/ World you are located.

I’ve been feverishly working on getting pages created / uploading content.

And well here’s a little something for your patience

The galleries were done a while ago, but had some hosting issues. 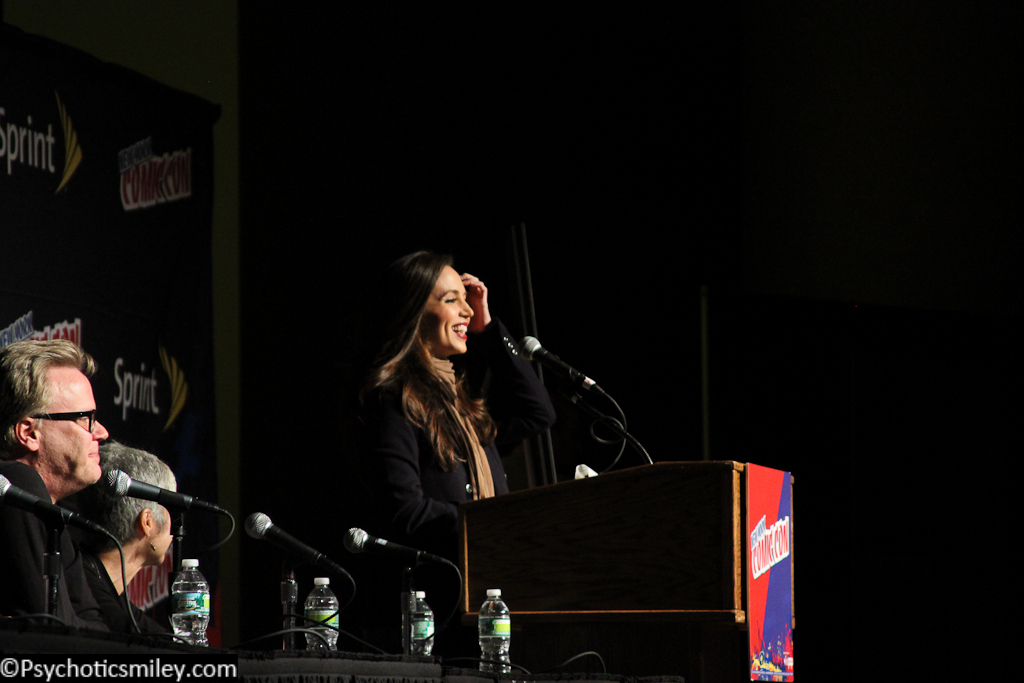 Toys / Collectibles from the Convention! 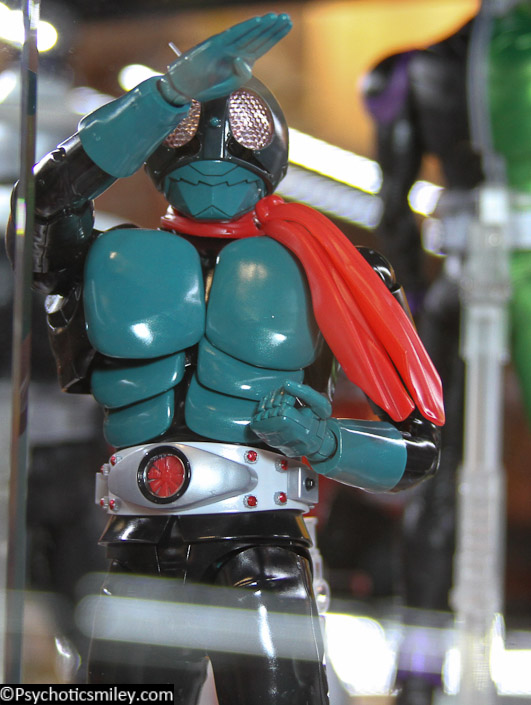 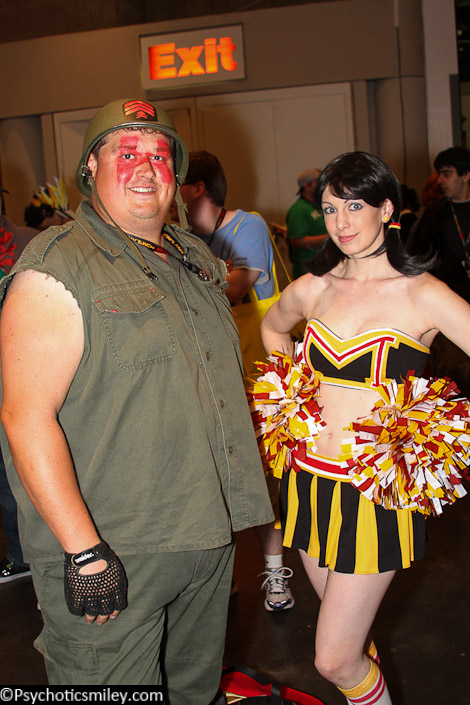